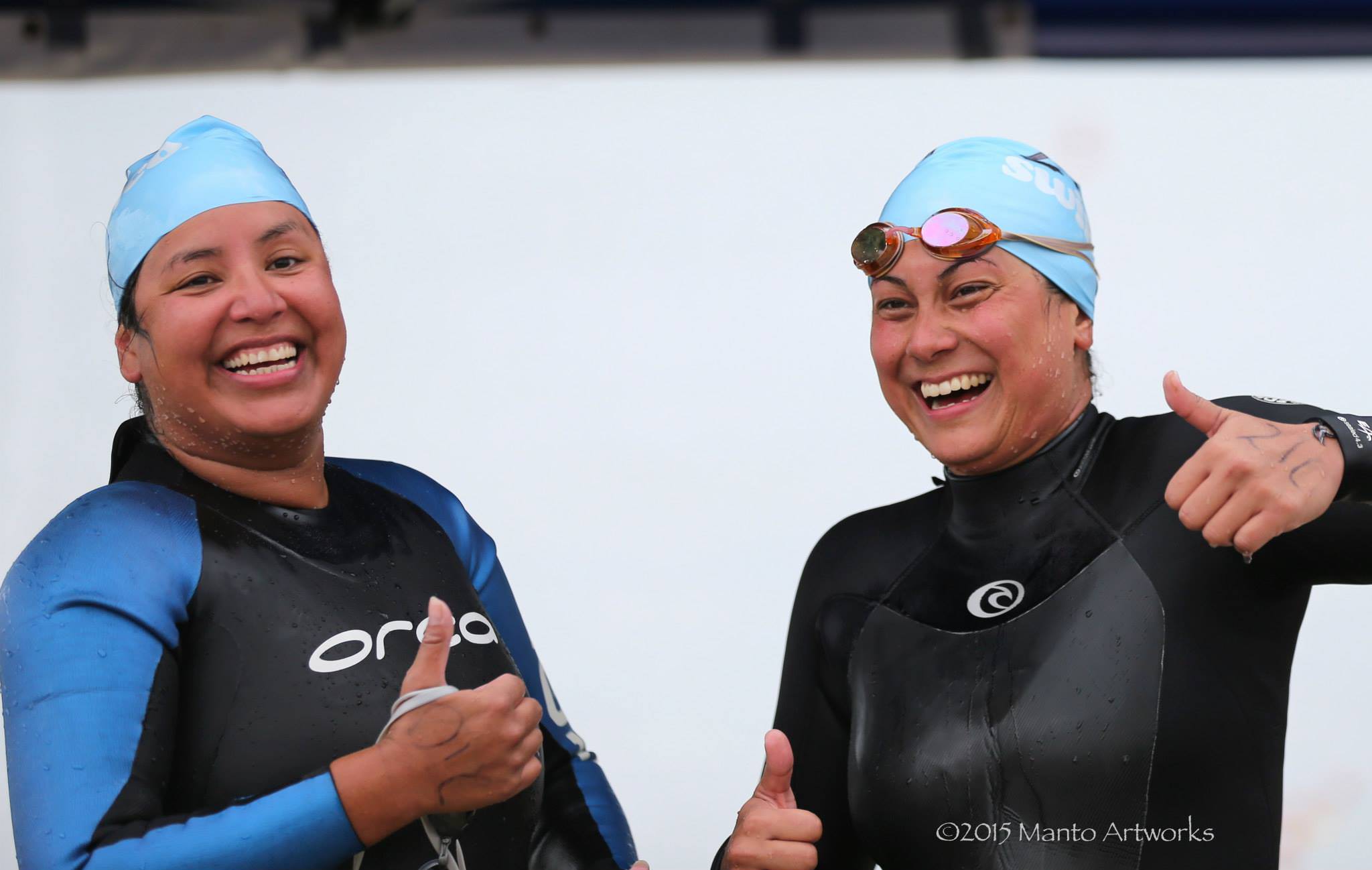 The ocean calls. Open water swimming means finding a natural rhythm in your breath and movement out in the world. Sea water and lake water invites a different swimming practice than a chlorinated swimming pool. We swim as a group on summer evenings at Kits Beach with a lifeguard escort. And we have swim races for you to demonstrate your awesomeness.

Proceeds from the VOWSA practice swims and races support BC Special Olympics and the Vancouver Lifeguard Association. 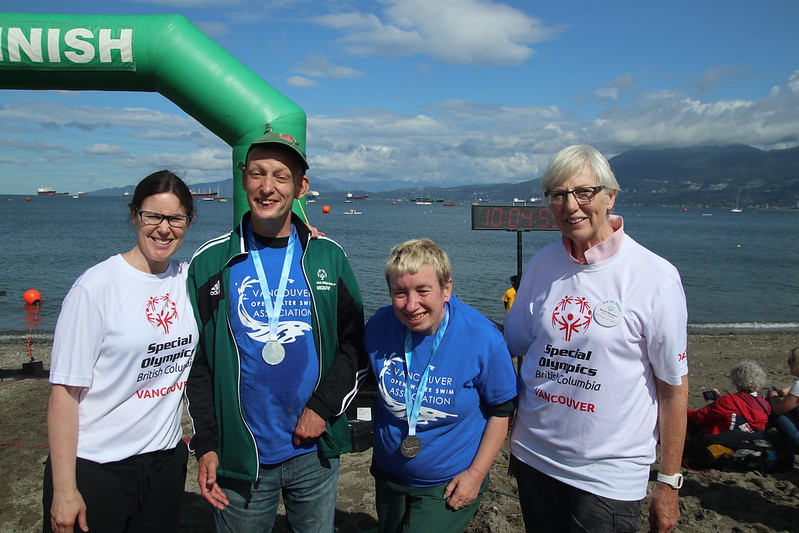 The Vancouver Lifeguard Association’s purpose is to raise public awareness of the needs of water safety, provide lifesaving and first aid training, offer lifeguard services for major public events and support sport competitions as a means of improving skills and abilities. 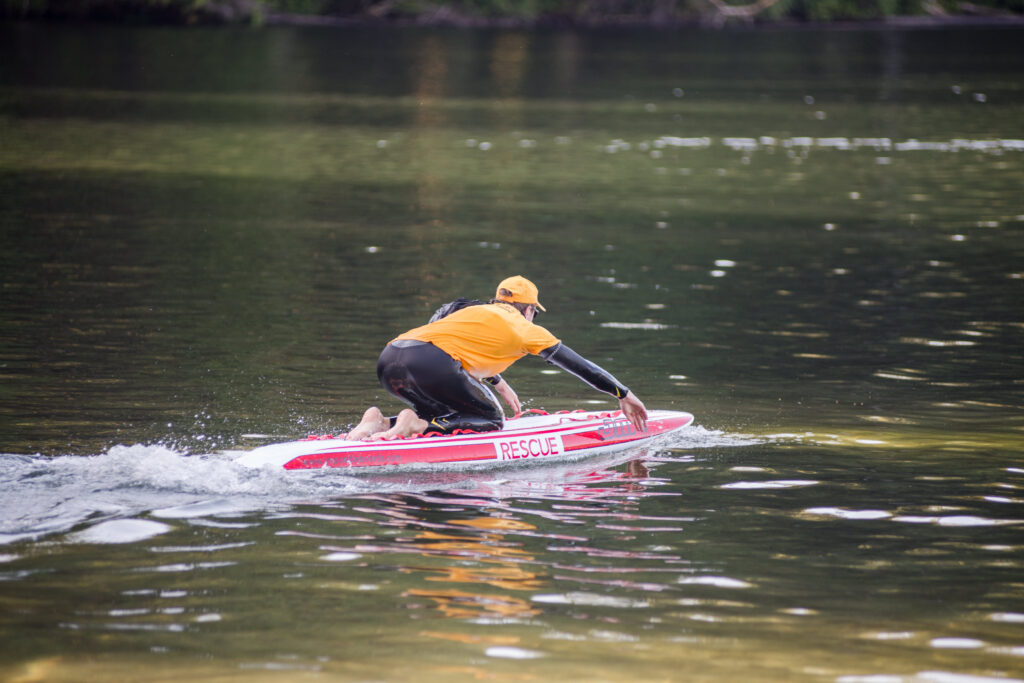 Open water swimming in Vancouver started with the Joe Fortes. He was a passionate advocate for swimming. Fortes was 22 when he arrived in Vancouver in 1885, after leaving Trinidad and working in Britain. He appointed himself the lifeguard of English Bay and spent his free time teaching children how to swim. The City of Vancouver appointed Fortes as its first official lifeguard in 1900 and the Vancouver Historical Society named him Citizen of the Century in 1986.

The Bay Challenge may have unofficially started with Percy Norman. In the 1930s, Norman led 40 swimmers across the chilly waters to commemorate the opening of the original Kits Pool on August 16th, 1931. 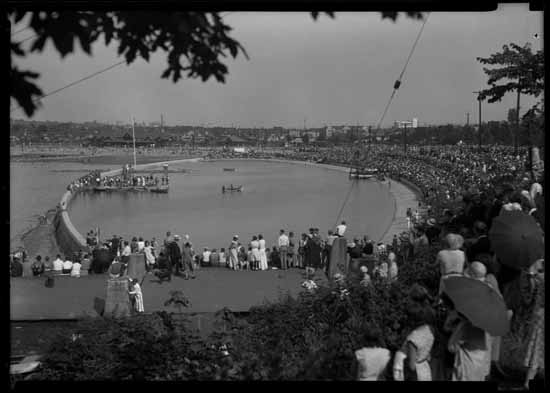 Open water swimming didn’t catch on until 1983 when a bay-crossing swim event was re-established. The first race was won by local swimmer Tom Walker.

VOWSA was established in 1991 by John MacMaster. In the mid-seventies, John was the Captain of the swim and water polo teams at McMaster University (no relation). He later managed Canada’s water polo team at the 1984 Olympic Games, and for several years was the Director of Water Polo Canada. John loved and excelled at open water swimming, and we have him to thank for his vision and efforts in founding VOWSA.

Swimmers continue to discover, swim, and compete in our open water swims and races, including the Bay Challenge with its moving tides, cooler temperatures and potentially rough water.

Open water swimming remains a pursuit “where most of the body remains submerged and self-absorbed.” Yet, this essentially solitary sport with good company continues to fire the imagination of this city by the sea.